Four years after JCP Video was formed, Michael founded Creative Response Inc. and purchased JCP Video as one of its divisions. CRI is a marketing and distribution company that markets a variety of consumer products including, outdoor living products, indoor and outdoor seasonal decor, electronics, automotive accessories, and health and beauty products. Michael travels abroad frequently and has developed relationships with manufacturers worldwide and now services his clients with an active direct import division in four countries.

Michael resides in Southern California with his wife and two children. He has an adventurous spirit and enjoys martial arts, racing cars, traveling, photography, and anything to do with vehicles on land, sea, or air. Michael has over twenty years experience in product design, worldwide sales, and marketing and possesses an ever-present commitment to succeed.

When Joel moved his family to Los Angeles in the mid-sixties to pursue his burgeoning acting career, no one, least of all Joel, could have imagined the new direction his life was about to take. A “day job” turned into a full-blown career as one of the industry’s top managers, responsible for discovering, developing, and guiding some of the top rock acts and most successful actors in the past thirty years, including Three Dog Night, Cheech & Chong, Steely Dan, David Soul, Carl Weathers, and Willie Aames.

When network executives moved to cancel the television series Charles in Charge after the first year, Joel helped launch the plan that would make it the first American sitcom produced exclusively for the TV syndication market. It ran for four more years, and the next phase of his career began.

Joel went to MTV when he heard about a new show called the MTV Video Music Awards and convinced the network that he could sell an edited version of the show to markets outside of the United States and Canada. A dozen or so years and numerous concerts and award shows later, Joel was a successful but worn-out producer, writer, and distributor who decided to spend some quality time with his wife, children, and grandchildren and enjoy the fruits of his past labors.  Now, after a little rest and relaxation, his passion to accomplish has been reawakened. Vigorous and determined, he has returned to work.    Click here to view Joel’s Journal [Blog] 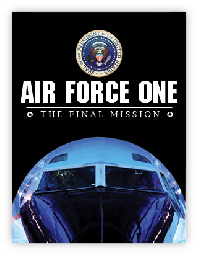 Click here to view videos of Air Force One: The Final Mission 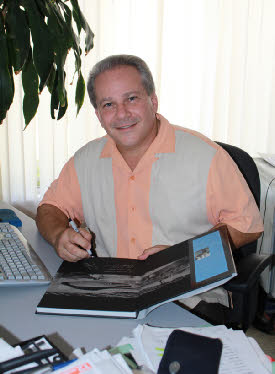 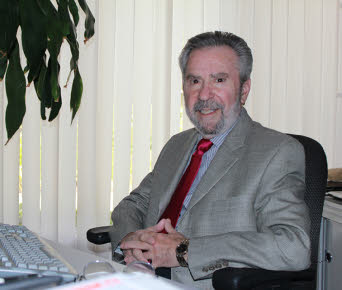